The Americans occupied Cuba in the 1950′s and Fidel Castro and Che Guevara led the Revolution in 1959. Many rich and educated Cubans fled to Florida and were later to try a counter revolution which was allegedly sponsored by the USA. Landing at the Bay of Pigs, the counter revolution failed. Castro decided to adopt Communism and became an ally of the Soviet Union, who then became Cuba’s main trading partner through the cold war. The USA started the economic embargo against Cuba. After the fall of Communism in Europe and the break up of the Soviet Union, Cuba was left isolated and with no one to trade with. In the 1990′s Cuba’s economy was a mess. However in 1994 tourism finally arrived in Cuba and hotels built in resorts such as Varadero. Cuba is still Communist today and the USA still maintain the economic embargo. 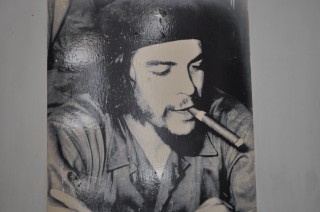 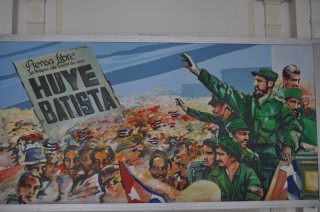 This entry was posted in Cuba Blog. Bookmark the permalink.